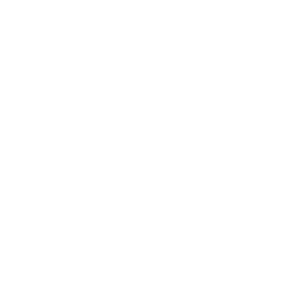 Kenneth was born in Chicago, IL, but raised in Verona, MS. After graduating from Shannon High school in 1997, Kenneth worked with the City of Tupelo for 17 years and became a waterworks foreman.

In 2015, after over a year of prayer and careful consideration, Kenneth decided to start a new career in the financial services industry with Modern Woodmen of America. At Modern Woodmen, Kenneth ranked as the top producer in the nation for both new members and Life sales.  After 2 years with Modern Woodmen, Kenneth decided to go full-time with his company, Bell & Associates Consulting Firm, LLC. He is currently the CEO of Bell & Associates, a multi-million dollar producing insurance and financial brokerage firm which presently employs 20+ people and contracts 20 brokers, where he specializes in healthcare, life insurance, and retirement. He is very passionate about educating his clients as well as his community, which shines through in his work and accomplishments. He was named one of the top broker producers for Ambetter, the largest on-exchange carrier in the nation, as well as a member of the elite President’s Club for their managing organization. Bell & Associates Consulting Firm was also awarded the 2020 Top Producing Agency Award for Ambetter. Bell & Associates Consulting Firm is proud to be the top firm that insures the most Mississippians under affordable health insurance.

He is married to Veronica Bell, who is an amazing wife, his greatest supporter, and just happens to be his best friend! He says she’s not his better half, but his best half! They have 5 beautiful children together, Kenneth, Kameron, Madison, Caitlyn and Colton. Kenneth has also served as the Youth Pastor of The Rock Pentecostal Apostolic Church for the last 16 years. Kenneth is a firm believer that what you pour into the hearts and lives of others comes back into your own!

"Kenneth, Veronica, and the rest of the Bell team are the MOST kind people!! If you want financial & Insurance help from someone you can trust- go to Bell Associates. I won’t take advice from anyone else!" 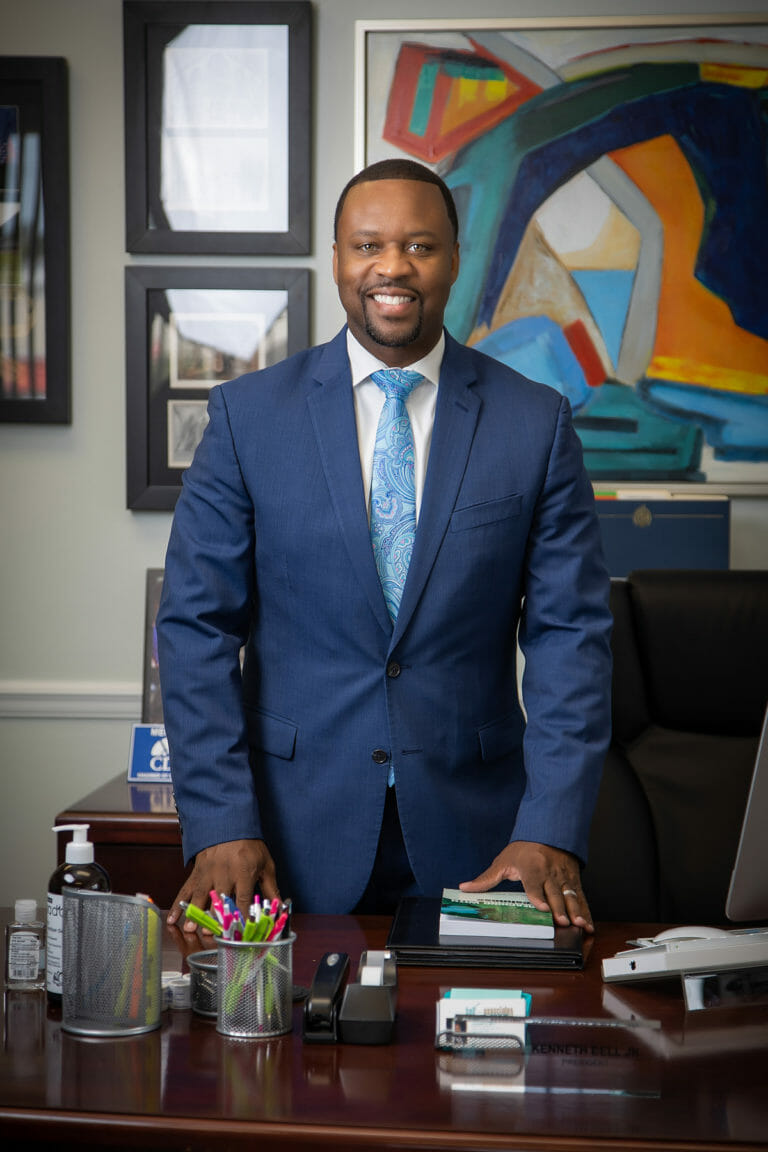 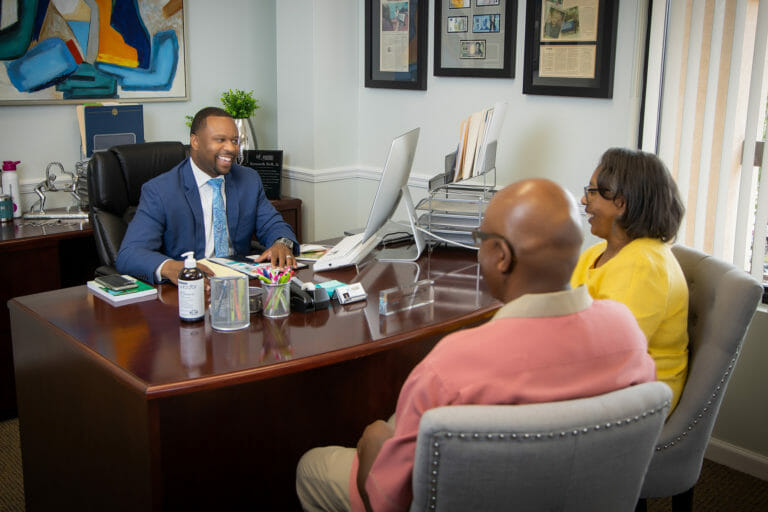 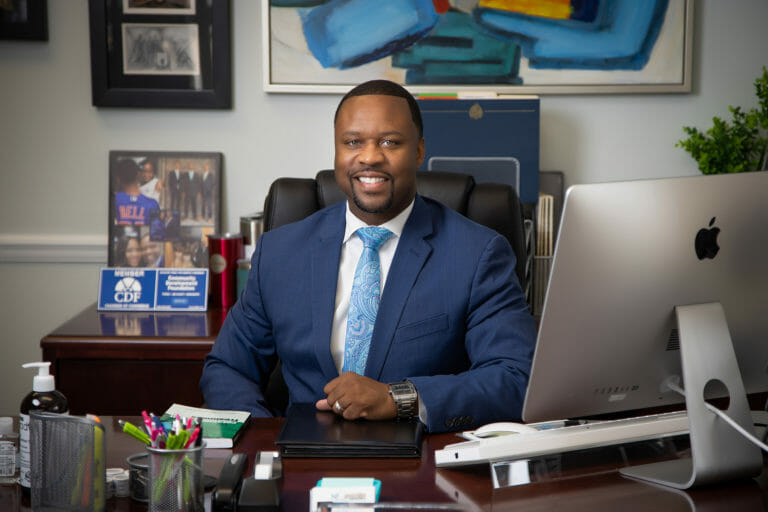 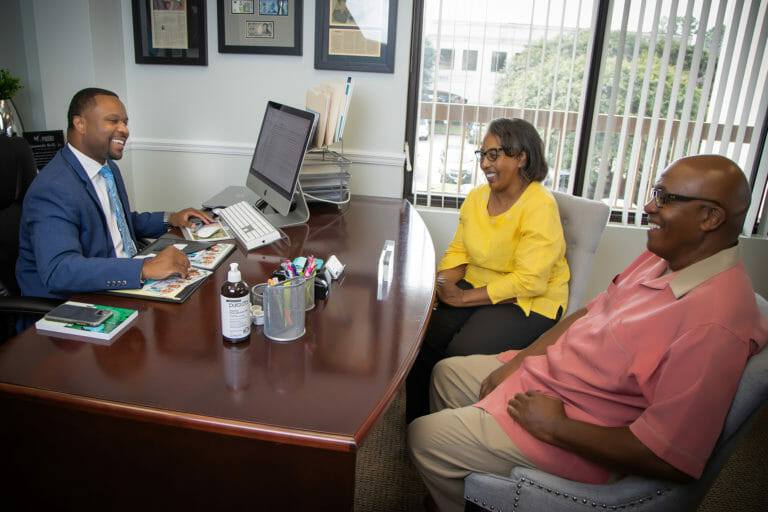 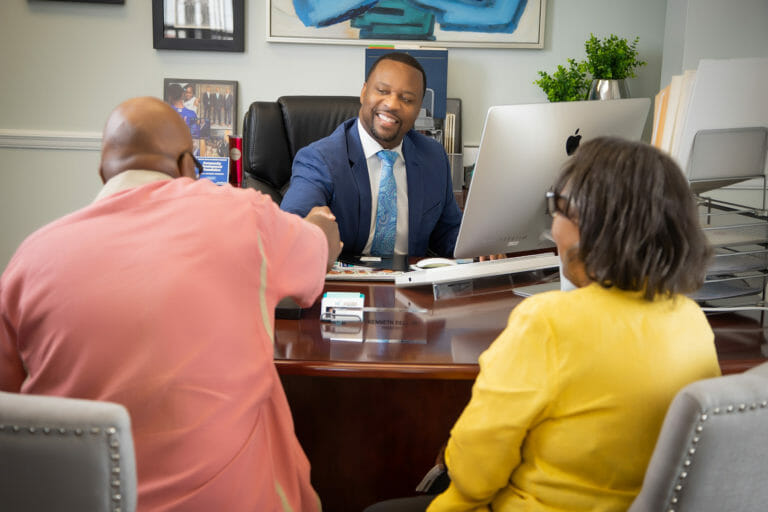 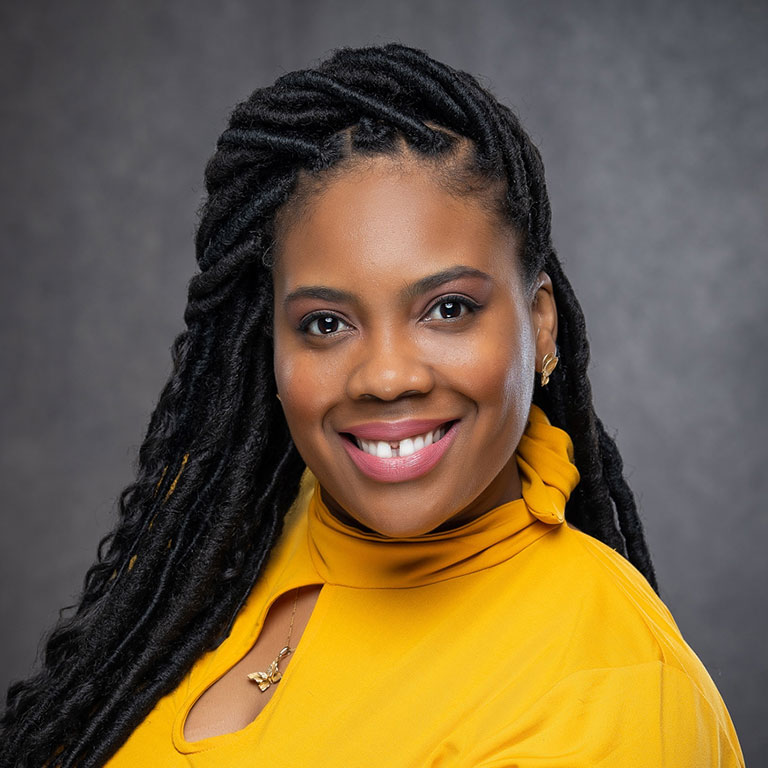 Veronica Bell, along with her husband, Kenneth Bell, is the co-owner of Bell & Associates Consulting Firm, LLC, a multi-million dollar producing insurance and financial brokerage firm.

Veronica Bell has been in the financial industry for over 13 years. A two time graduate from the School of Accountancy and School of Business with a concentration in Human Resource Management at the University of MS, budget and financial counseling has always been her passion. Veronica fell into the insurance industry during an “experimental” phase, during her college years and found that the industry went hand in hand with her passions. From there, she was able to start her own business, counseling seniors for medicare, legacy planning, retirement planning, and insurance.

When she married her husband, Kenneth, in 2014, Bell & Associates was born. Pairing the skills of her and her husband catapulted Bell & Associates into the company that it is today, employing 20+ people and growing, contracting 20 brokers, with 3 offices and satellite offices and servicing thousands of clients in MS and 8 other states. Bell & Associates Consulting Firm is the top firm that insures the most Mississippians under affordable health insurance. Veronica is on the council for both Humana MS and Ambetter as a front line partner to ensure the experience of Mississippians with their insurance plan. Veronica is also a member of elite President’s clubs in a couple of professional organizations.

Veronica is a mother of 5 with 2 currently in college. She is also a praise and worship leader at her local church and also the International Pentecostal Churches of the Apostolic Faith. In February 2020, Veronica was named as one of the top 10 business women in Mississippi.

"I LOVE Bell & Associates! I lost my insurance when I was laid off due to COVID19. I had no idea where to even begin in getting new insurance, but Bell & Associates made it so easy. I appreciate this business so much." 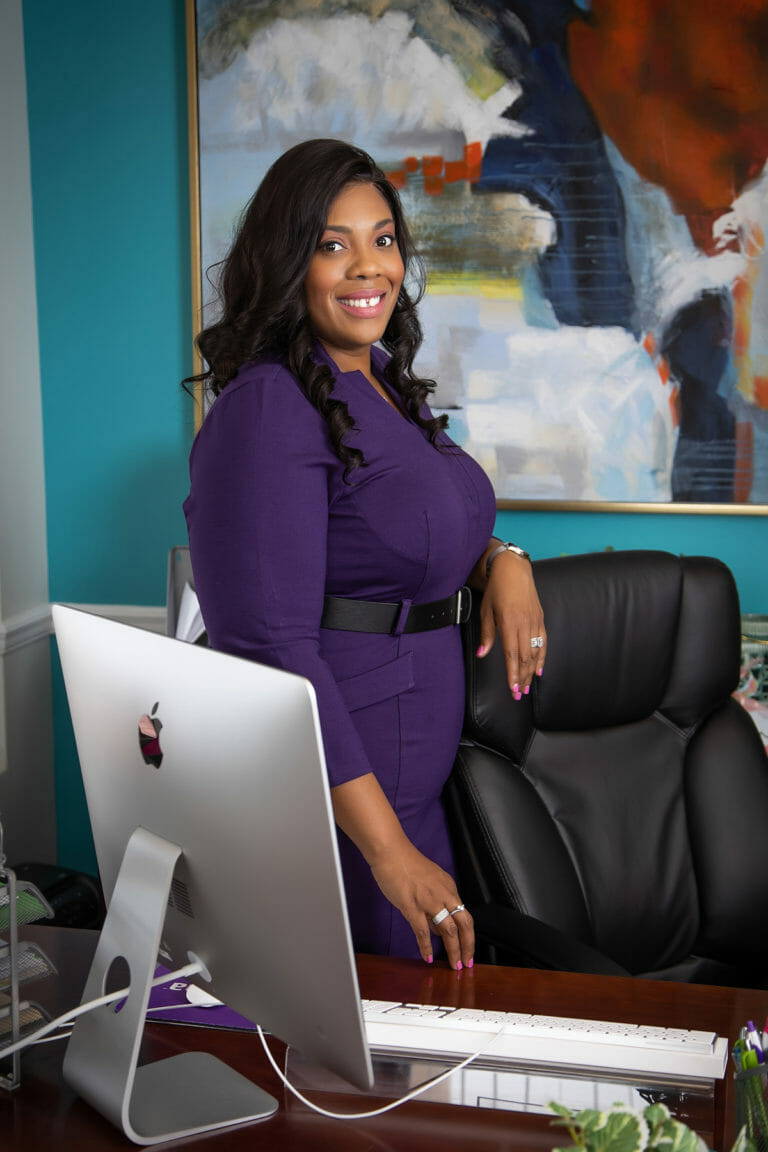 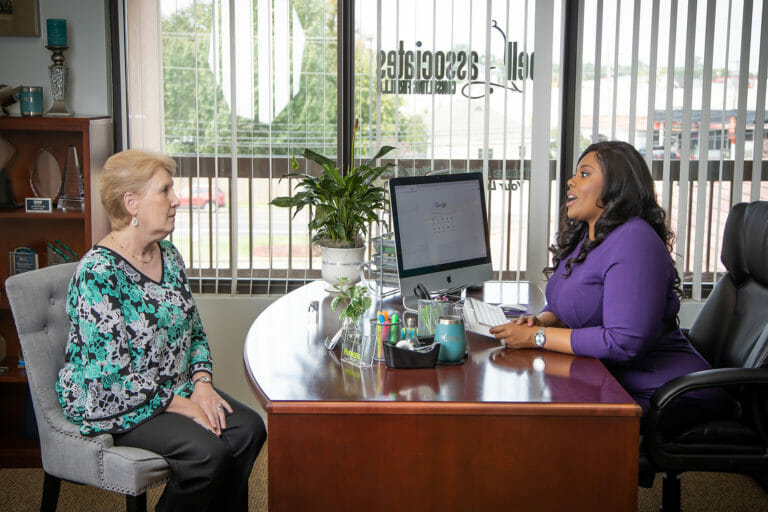 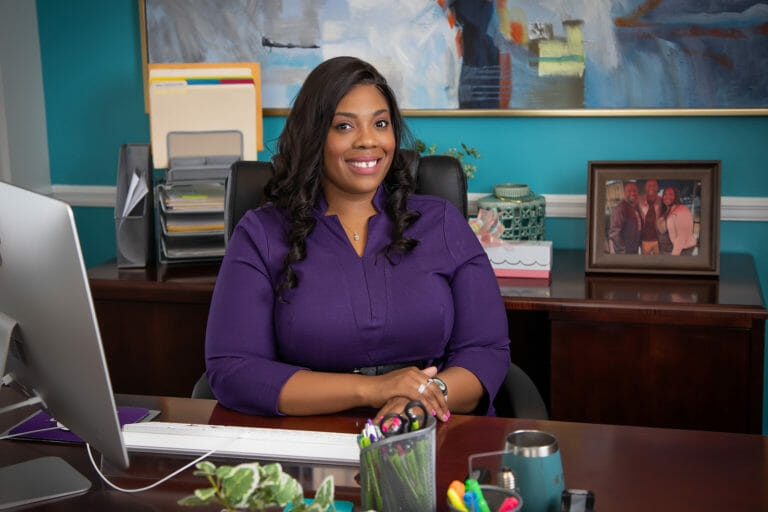 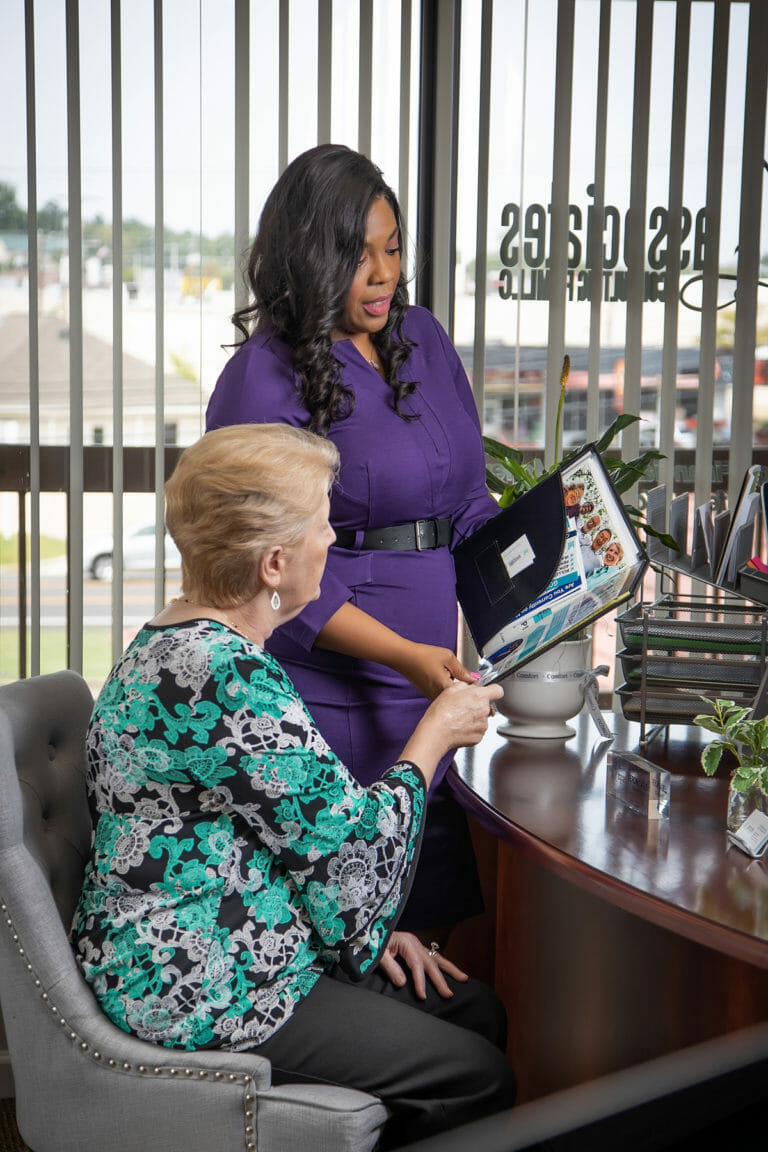 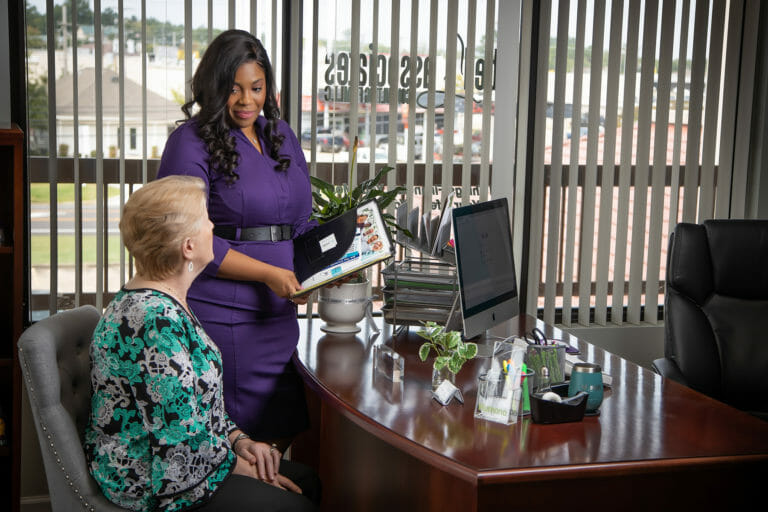 Our Brokers and Marketers

Bell & Associates Consulting Firm is much more than just your average group of insurance brokers. We are people-oriented consultants and public servants who specialize in our clients’ personalized care because we consider them our extended family. Our core focus is not only on financial wealth but wealth in knowledge and security. We assist our clients in gathering insight, resources, and information in medicare products, life insurance, supplemental insurance, retirement plans, health insurance, travel insurance, prescription drug plans, dental and vision plans, ancillary plans, and long-term care and final expense coverage. Our firm is dedicated to being with you and your loved ones every step of the way.

Give Us A Call Today!

We can't wait to hear from you!
Call Today!
Menu 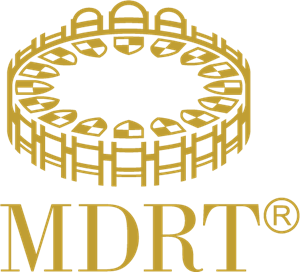